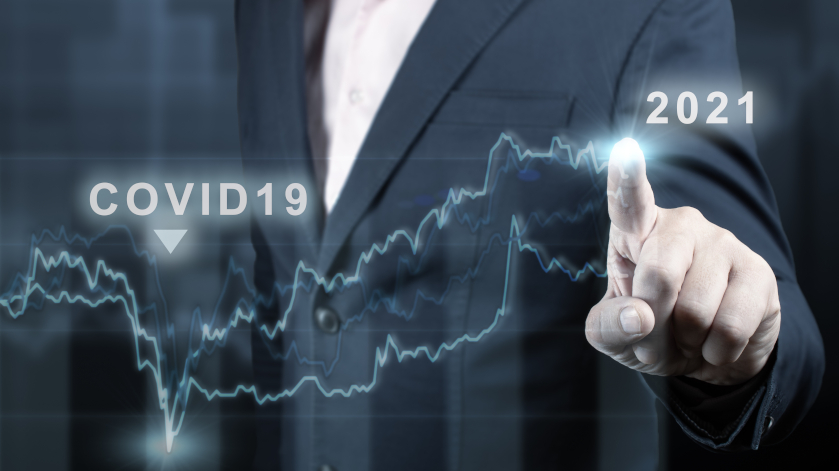 How has the Pandemic Affected Floridian’s and their Housing Economic Outlook?

The pandemic has unfortunately affected many communities across the United States. Housing and homeowner’s economic outlook are no exception to this rule. According to The Florida Legislature Office of Economic and Demographic Research, on Florida’s Economic Overview Published on December 30th, 2020, many changes have taken place in the state after the pandemic.

The Coronavirus impact on Florida has affected personal incomes, GDP, wage gaps, employment conditions, participation rates and population growth amongst other factors per public economic and accounting records. If you live in the state and have been interested in purchasing a home, it will be no surprise to you how competitive the market has been. Florida has seen a considerable explosion of purchases in single-family homes, condos and townhomes.

According to the most recent housing data provided by the Florida REALTOR’s Research Department in conjunction with REALTOR associations and boards in their respective local regions, the following has been analyzed.

RELATED ARTICLE: Ready to purchase your home? Some top points you should know!

The National trends over the last year and half have been enlightening to say the least. The unfortunate circumstances that have led to the COVID pandemic have affected some states negatively, while others have seen an explosion in indigenous migration and property purchases.

Particularly, from a local government point of view, Coastal states like California, New York and Seattle have seen homeowners and business owners alike exit the state for sunnier pastures in Central and Southern states. As well as more suburban regions than previously recorded on a year-to-year basis. The pandemic acceleration trends show that:

In many cases, you have homeowners moving to a different county within their state. However, in many other cases, you have a large influx of new population concentrated in some states more than others.

For now, Floridian’s and their housing economic outlook is looking great. Property prices are increasing, Growth across many counties and cities is consistent and if you’re already a homeowner, you’re reaping the benefits from your hard labor.

RELATED ARTICLE: How To Avoid Getting Your Home Loan Application Denied

According to the Franklin Templeton Investment Institute, as it relates to Macro Perspectives in the second quarter of 2021, economic growth is expected to continue across most sectors of the American market. However, the service sector is one area that is expected to slump, which could hinder this portion of the population from future gains through property ownership.

Two economic sectors are expected to stay muted, from the economists’ point of view, both the manufacturing sector and the construction sector have already seen their positive gains. While forward projections show some increases for Florida state, there are some indications showing that some equilibrium could set in by 2022.

Most of the declines the housing market could be set to experience, may be attributed to both inflation and increases in interest rates. When the cost of borrowing increases, some potential homeowners will get priced out of the market. The FED previously decided to maintain a 2023 deadline for increasing interest rates however, public reporting shows that this deadline may come sooner than later. Increases in the cost of materials for new home construction, increasing prices for home resales and positive employment numbers could lead the FED to accelerate the timeframe. All the while, developer’s cost for materials and rising interest continue to increase and could put the brakes on the robust housing market Florida has experienced.

The CPI (Consumer Price Index) had previously risen to 5% inflation rate by May of 2021 according to a CIO Views summary by Chief Investment Officer Sonal Desai, Ph. D. at Franklin Templeton. An additional 4.2% inflation rate was recorded for the month of April 2021. Year over year, inflation rate in the U.S. has increased to a peak of 5.4%. High inflation can create an overpriced market for all goods and services, including Florida’s housing market.

About the Author: Angel Ramos